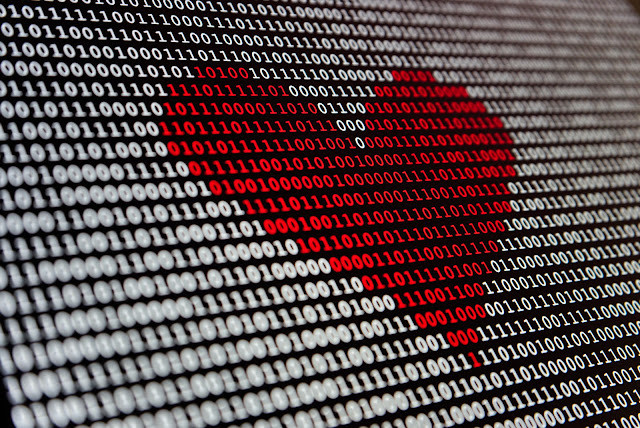 In this case study, we’ll take a look at how the popular dating app Tinder uses UX research to gain insights into their users and how they can improve their app experience. We’ll also see how other companies can learn from Tinder’s example and use UX research to better understand their own users.

Tinder is a popular dating app, but it has been accused of making online dating more superficial by allowing users to judge potential matches based on their looks instead of their personality. This can lead to disappointment and frustration for users, who may not be able to find the type of relationship they’re looking for.

Tinder’s design also encourages users to swipe through potential matches quickly, without taking the time to get to know them first. This can create a sense of impatience and dissatisfaction with the app.

UX research can help identify these problems and suggest ways to improve the Tinder user experience. By conducting interviews, surveys, and usability testing with Tinder users, UX researchers can gather data that will help improve the app and make it more user-friendly.

When it comes to digital products and services, user experience (UX) research is essential to understanding how best to meet the needs of your target audience. In this case study, we’ll take a look at how UX research was used to improve the popular dating app Tinder.

Tinder is a dating app that allows users to browse through potential matches and “swipe” right or left to indicate their interest. If two users swipe right on each other, they are considered a match and can start chatting.

The app was originally designed to be used on college campuses, but quickly caught on with a wider audience. One of the things that made Tinder so successful was its simplicity; it was easy to use and didn’t require filling out long profiles or answering personal questions.

However, as the app became more popular, users began to want more from it. They wanted more ways to filter potential matches and more opportunity to express themselves.

This is where UX research came in. By conducting interviews with users and observing how they used the app, the Tinder team was able to identify areas for improvement.

As a result of this research, Tinder made a number of changes to the app, including adding new filters and

When it comes to dating apps, it’s all about finding the right match. But what if there was a way to match users not just based on looks, but on personality and interests as well? That’s the premise behind Tinder, a new dating app that’s taking the online dating world by storm.

To test this hypothesis, we conducted a UX research study with a group of Tinder users. We wanted to see if users would be more likely to find a compatible match if they were presented with potential matches based on personality and interests, rather than just looks.

This is just one example of how UX research can be used to improve the user experience of a product or service. If you’re working on a dating app, or any other type of app or website for that matter, we highly recommend conducting UX research to ensure that you’re providing the best possible experience for your users.

In order to improve the UX of the Tinder app, we conducted extensive research to understand how users interact with the app and what could be improved. Based on our findings, we implemented a number of changes to the app’s design and functionality.

Some of the key changes we made include:

These are just a few of the changes we made based on our research – overall, we believe that these improvements will make the Tinder experience much more enjoyable for our users.

After conducting our UX research and testing, we found that users had a great experience using Tinder. They were able to find matches quickly and easily, and they loved the interface. However, there were a few areas for improvement:

-Users would like more control over their search settings, so they can find more targeted matches.

-Some users found the notification system to be overwhelming, with too many notifications coming in at once.

-A few users also felt that the app was too reliant on Facebook, and they would prefer to use other social media platforms or their phone’s contact list to find matches.

1. The first thing to note is that, like many other dating apps, Tinder is heavily reliant on user data in order to be successful. Without a continuous stream of users providing information, the app would have a difficult time understanding how to best match people with one another.

2. Another interesting take away is that, while Tinder may be known for its hook-up culture, the app is actually quite effective at helping people find long-term relationships. In fact, many of the app’s success stories come from couples who met on Tinder and are now married or in long-term committed relationships.

3. Finally, it’s important to remember that UX research is an ongoing process. Even after an app has been released, there are always ways to improve the user experience. For Tinder, this means constantly collecting data and feedback from users in order to make the app more intuitive and effective.