At a time when online shopping, and swapping your credit/debit card seems like a part and parcel of life, there are still millions around the world with no financial security. According to the World Bank, over 1.6 billion adults in the world do not have a bank account. Apart from bringing down the quality of life one could enjoy, this is also detrimental to a country’s economy.

Imagine not having access to what now seems to be the urban essentials–ATMs, cheques, airline miles, insurance, savings, and most importantly, security for their money. Such conditions only make it harder for those who’re striving every day to make ends meet. 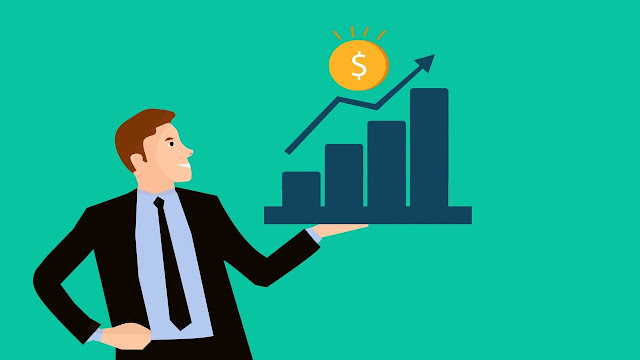 How expensive is financial exclusion?

The unbanked population of the world shares a host of similarities. Most of them come from low-income groups and have limited access to educational resources. More often than not, they do not have the documents and identification details/proofs required to open a bank account. In some cases, they either live in remote areas, far away from a bank, or belong to ethnic or religious minorities. The fact that women make for a large number of this unbanked population is hard-hitting in a world where several women lead top financial banks around the world.

As per EY Global, the GDP growth in emerging economies like India could grow by 14% and by 30% for a frontier economy like Kenya if financial products reach a wider population.

Where is the largest concentration of this unbanked population? One of Britain’s research platforms, Merchant Machine conducted a study recently that revealed a majority of them reside in Morocco, Vietnam, Egypt, the Philippines, and Mexico. The figures from developing economies are not surprising: 50% of the population in the Middle East and Africa is unbanked while in South and Central America, the number is slightly lower at 38%. This is followed by the earlier known Soviet republic nations where 33% of the population doesn’t have a bank account whereas this is 24% in the Asia Pacific.

One might easily assume that the West is better off in this case. Well, the reality is different when you consider the fact that simply having a bank account doesn’t imply access to all financial products like loans, mortgages, etc. 21% of the North American population is financially excluded while Western and Central Europe stands at 6%

A very important and positive outcome that can be credited to the pandemic is the boost it brought to financial inclusion. In the last year itself, a record number of new bank accounts opened globally with more people gaining access to net banking services, mobile money, fintech, etc. The step forward in this direction would be to provide uniform access to the virtual infrastructure that makes access to financial tools easier.

While it would be a great step towards improving economic participation and thus reducing poverty, one cannot look at it as a standalone thing. Last year, the central bank of the Philippines conducted a survey that revealed that over 50 million out of the 72 million citizens of the country were unbanked. To tackle this, the Philippines had set up an office committed to financial inclusion–the first of its kind–in 2007. The survey also stated that a top reason why people remain unbanked is lack of income. Thus to promote financial inclusion, fighting poverty has to be every state’s top priority.

Tips to Avail of the Best Loan Against Property Interest Rates

Why College Students Must Learn About Trading And Investment?