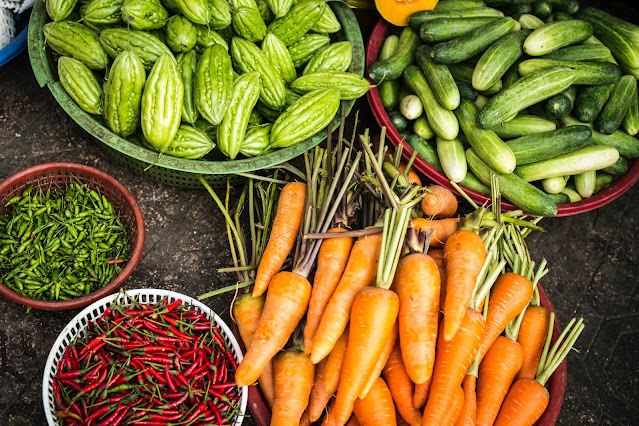 Computers and electronics are essential tools in agricultural production. With the help of computers, farmers can keep track of their crops, track weather data, forecast weather patterns, and much more. Agriculture is one of the most computer-dependent industries in the world, and the use of computers in agriculture is only going to increase in the years to come.

The Role of Computers and Electronics in Agriculture

Limitations of the Use of Computers and Electronics in Agriculture

While computers and electronics can offer farmers and agriculturalists a great deal of flexibility in their work, they have some limitations. One is the need for accurate data collection, which can be difficult with machines that rely on sensors or input from humans. Manual labor also remains an important part of many farming tasks, so advanced machinery is often not necessary to produce high-quality crops.

Agricultural use of computers and electronic equipment

Computer systems play an important role in agriculture, providing input data for crop and livestock management, crop production forecasts and monitoring, and soil testing. Many agricultural computer systems are connected to the Internet or to a local area network (LAN) for sharing data and software applications. In addition, agricultural computers often have specialized software that assists farmers with tasks such as planting, seeding, fertilizing, watering, and controlling pests and diseases.

Some of the most common agricultural computers are used to manage crops, track livestock movements, forecast yields, monitor soil health, and more. Field-based instrumentation using electronic sensors continues to grow in popularity in agriculture owing to advances in technology and the decreasing costs associated with sensor networks. These sensor networks allow for real-time monitoring of plant health and environmental conditions in fields without having to visit them. Wireless sensors can also be deployed at strategic locations within fields to automatically collect data on plant growth and environmental conditions. 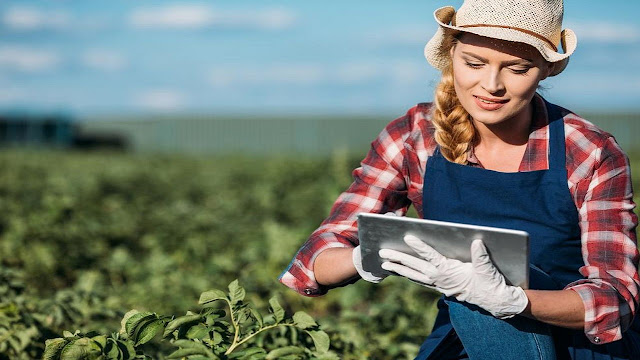 Agricultural computers are also used for other functions such as accounting, recordkeeping, business management, marketing research, mapping and GIS applications, among others. As the use of computers in agriculture continues to grow, so does the need for reliable equipment that is

Agricultural computerization has a number of benefits for farmers. In some cases, it can help them to increase crop production, improve irrigation and drainage systems, and better manage livestock. It can also help farmers to more accurately forecast weather conditions and plan their production seasons accordingly. Additionally, agricultural computerization can help farmers to identify and address problems with crops early on, which can save them money and time down the road.

There are many benefits to using electronic data capture (EDC) in agriculture, both for producers and processors. EDC can help farmers manage their crops more efficiently and accurately, making better decisions about when to plant, fertilize, and harvest. It can also help processors track the nutritional content of crops and livestock, understand customer preferences, and forecast demand. And because EDC systems are typically wireless and portable, they can be used in a variety of settings – from small farms to large industrial operations.

Agriculture is the production of food and other crops. It employs over 1.3 billion people worldwide, making it one of the world’s most important economic sectors. Agricultural production depends on inputs such as fertilizers, pesticides, seeds, and water. In order to ensure an abundant supply of these essential inputs, farmers rely on information technology (IT) to manage their operations.

The use of IT in agriculture has a long history. Early adopters included small-scale farmers in developing countries who lacked the resources to purchase or maintain traditional computing equipment. Over time, however, IT has become increasingly important in agricultural production.

One reason is that IT allows farmers to collect and use data more efficiently. For example, they can track the progress of their crops in real time and make informed decisions about how to allocate their resources. This information can also be used to improve marketing strategies and optimize transportation networks.

IT also helps farmers monitor environmental conditions. For instance, they can track the levels of pollutants in the air or water and determine which treatments are necessary to protect their crops. Finally, IT provides access to a wide range of financial tools and services that can help farmers manage their finances more effectively

Permaculture and computers in agriculture

Computerized agriculture (CA) is a set of agricultural technologies that involve the use of computers and telecommunications in order to optimize inputs, monitor crops, and make decisions about farming. CA began in the late 1970s with the development of weather prediction models for agricultural purposes. Since then, CA has expanded to include a wide range of applications such as crop scheduling, crop yield analysis, and precision agriculture. In recent years, CA has been used to increase yields in areas that were previously considered unsuitable for agriculture, such as offshore oil rigs.

One of the benefits of CA is that it can help farmers improve their efficiency by automating tasks that are time-consuming or error-prone. For example, CA can help farmers plan their crops based on weather predictions and market prices. This can save time and money by preventing losses due to bad weather or overspending on supplies. Additionally, CA can help farmers identify problems early on so they can be fixed before they become major issues.

One area where CA is particularly useful is in improving crop yields in areas that have been traditionally difficult to farm. For example, CA has been used to increase yields in offshore oil rigs by predicting how

Sensors and Computers in Agriculture

Agriculture is one of the most diverse industries in the world. From large-scale farming to artisanal food production, there is a tremendous variety of crops and livestock that need to be monitored and managed. And, in order to do this, farmers and agriculturalists rely on sensors and computers to gather data and make predictions about how their crops and livestock are performing.

The use of sensors in agriculture dates back to the early days of computing. However, it has only recently become commonplace for farmers to equip their fields with sensors that track everything from plant height to soil moisture levels. In addition, many modern agricultural computers also include powerful sensors that can detect things like pests or disease outbreaks.

Using this data, farmers can make informed decisions about how to allocate resources and protect their crops. For instance, they might decide to spray pesticides when there is an infestation of pests, or they might change the watering schedule for a certain crop depending on its water usage patterns.

In addition to sensors, computers are also essential for managing data collected by satellite imagery or remote sensing devices. This is because modern agricultural machines are incredibly precise and require accurate readings from instruments such as GPS receivers or compasses. Without these devices, crop

Computers and electronics play a vital role in modern agriculture, both for monitoring crops and livestock and for communicating with other agricultural equipment. By taking advantage of the latest technologies, farmers can save time and money while ensuring that their crops are produced as efficiently as possible.

What are organic black cardamom pods and how are they used?