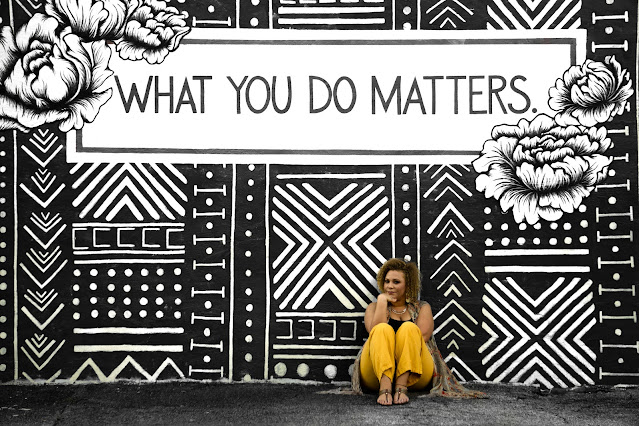 Here are some of the most selfish people quotes from famous people that will motivate you. Believing only in yourself to your benefit and not thinking about the people surrounding you can be selfish. A few people would say that selfishness of being a good thing in certain circumstances however that’s not always the scenario.

The proportion of selfishness that harms those involved is much higher. Let these selfish people quotes help you realize the impact of being selfish on your relationship with those who are around you. You can share these selfish quotes with your family, friends, and family members to give them confidence in being selfish too.

1. Selfishness and greed, individual or national, cause most of our troubles. – Harry S. Truman

2. Selfish people Do not Understand Sacrifice.

3. The only difference between a hero and a villain is that the villain chooses to use that power in a way that is selfish and hurts other people. – Chadwick Boseman

4. Almost every sinful action ever committed can be traced back to a selfish motive. It is a trait we hate in other people but justify in ourselves. – Stephen Kendrick

5. We all should rise, above the clouds of ignorance, narrowness, and selfishness. – Booker T. Washington

6. Giving yourself some loving attention is not selfish. It is sensible. If you feel loved and cherished, even if it is only by yourself, then you will have more love to give to others, too. – Penelope Quest

8. Intensely selfish people are always very decided as to what they wish. They do not waste their energies on considering the good of others. – Ouida

9. Suppose you were the last one left? Suppose you did that to yourself? – Cormac McCarthy

10. If there is one thing I dislike, it is the man who tries to air his grievances when I wish to air mine. – P.G. Wodehouse

11. A selfless act out of even the purest desire to do for others will be selfish in the satisfaction and happiness it brings to one doing it. – Ashly Lorenzana

12. The subsistence mentality of a person is a prison in which his personal joy is detained. If you want to live in joy, you don’t live for yourself alone. Live for others too. – Israelmore Ayivor

13. In an individual, selfishness uglifies the soul; for the human species, selfishness is extinction. – David Mitchell

14. Selfishness is the greatest curse of the human race. – William E. Gladstone

15. Even the early droplets of selfish decisions suggest a direction. Then the little inflecting rivulets come, merging into small brooks and soon into larger streams; finally, one is swept along by a vast river which flows into the gulf of misery and endless whoa. – Neal A. Maxwell

16. Selfish, a judgment readily passed by those who have never tested their power of sacrifice. – George Eliot

17. Thinking about your gains can deprive others of their wants and choices, which is what is scarier about being around selfish people.

18. A selfish core gives birth to the two most derogatory activities of the world- brainwashing and mind games.

19. When someone is desperate about themselves, they turn selfish. Take it easy; no one escapes the claws of death on this Earth.

20. Selfishness is a trait that festers and feeds on the good of others.

There’s not much difference between self-care and selfishness. If people put their needs first over others then that’s great. However, if they want to make you feel inferior to them it’s selfish.