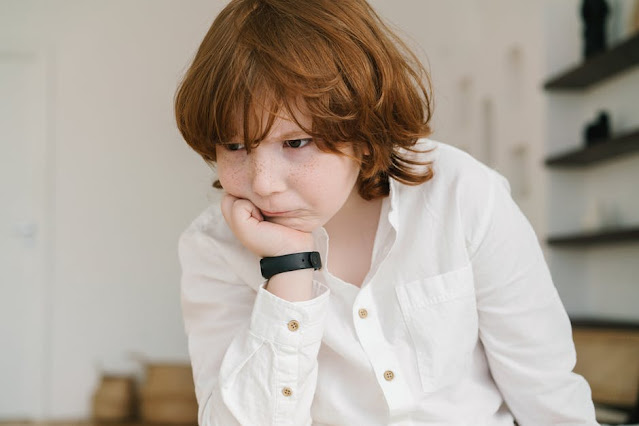 Social media can be a great way to stay connected with friends and family, learn about new events and cultures, and share your thoughts and opinions. However, social media can also have negative consequences for teens’ mental health.

Social media platforms like Facebook, Instagram, and Twitter are designed to be social networks. This means that they are built around sharing information with others. As a result, when teens use these platforms, they may feel a sense of peer pressure to share everything that is going on in their lives. This can lead to problems like depression and anxiety.

What is social media?

Social media is a type of website where users can post updates, photos and messages about themselves or their friends.
Since the introduction of social media, there has been an increase in studies examining how it affects teenagers’ mental health. Overall, the research suggests that social media use can have a negative impact on mental health, particularly for young people who are struggling with mental health issues.

One study found that teens who use social media regularly are more likely to experience anxiety and depression. Other studies have shown that social media can lead to increased rates of depression, suicide attempts and suicide thoughts. In addition, social media use has been linked with problems such as body image issues, self-harm, cyberbullying and sleep problems.

Social media can be a great way to connect with friends and family. However, it can also have negative effects on teenagers’ mental health. Social media can make teenagers feel lonely and isolated. It can also cause depression and anxiety.

There is no one answer for how social media affects teenagers’ mental health. However, experts believe that social media should not be the only source of information about the world. Teenagers should also get their information from trusted sources, such as parents or teachers.

Social media has become an integral part of our lives, and for many teens, it is a key source of information, entertainment, and social communication. But is social media really good for teens’ mental health?

There is some evidence that social media can be helpful for teens in terms of developing self-esteem and coping skills. For example, social media can help teens feel connected to friends and family who are far away, and it can provide them with information about current events that they wouldn’t otherwise be exposed to.

So while it’s important for parents to monitor their teen’s social media use, it’s also important to remember that social media is not perfect and should not be used as a replacement for face-to-face interaction with friends and family.

Parents can do a lot to reduce the negative effects of social media on their teenagers mental health. Here are a few tips:

2. Monitor their social media use. Be aware of what your teenager is posting and who they are talking to on social media. If you see something that concerns you, talk to them about it.

As teens grow older, they are increasingly turning to social media platforms to form relationships and communicate with friends. Unfortunately, this increased level of communication can also lead to negative mental health consequences for some young people. It has been shown that frequent use of social media can have a negative impact on teens’ self-esteem and feelings of loneliness, as well as their mental health in general. In order to keep your teenager happy and healthy online, try setting limits on their social media usage and monitor their online activity closely.