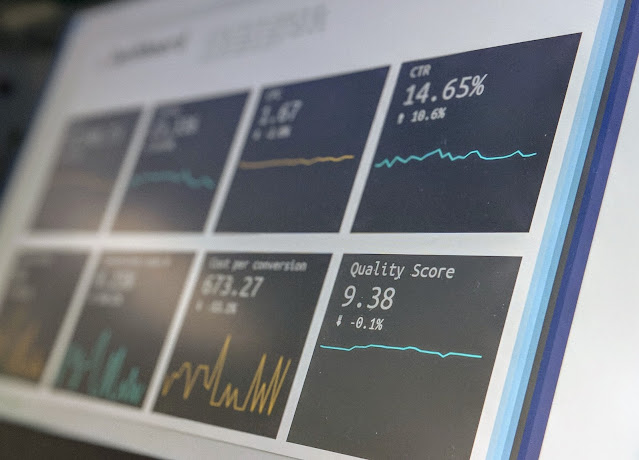 In the 21st century, data is more valuable than ever before. Corporations, governments, and individuals around the world are constantly looking for ways to collect as much of it as possible in order to make informed decisions. And India is leading the way when it comes to collecting data!

India has been a leading collector of data for centuries. From census data to market research, India has always been at the forefront of collecting and analyzing data. This is evident in their impressive track record in global innovation.
This history of data collection is evident in India’s remarkable achievements in fields such as science and technology, business, and economic development. However, this history also reflects India’s unique approach to data collection- one that is constantly evolving to meet the needs of the modern world.
In this article, we will explore the different ways that India has taught the world about data collection and how it can be used to improve society.

Its importance in modern times

Collecting data is an important part of any organization today. Whether it is for marketing purposes, scientific research, or just general business operations, data is essential. However, this wasn’t always the case. In fact, data collection and analysis used to be quite rare and difficult to do. That all changed with India’s contribution to the world of data collection and analysis.

One of the first countries to develop modern statistical methods, India was also one of the first to use data collection methods in government and business. This led to a number of innovations in the field, including the development of sampling techniques and census surveys. In addition, India’s contributions to artificial intelligence (AI) and machine learning have been extensive.

As a result of its contributions to data collection and analysis, India has had a significant impact on the development of these fields. It is no wonder that this country is now considered a global leader in data analytics.

The Indian Statistical Institute (ISI) is one of the oldest and most respected statistical institutes in the world. Established in 1919, ISI has played a pivotal role in building India’s statistics infrastructure. Today, ISI is a leading provider of statistical services to the government, private sector and academia.

But what does ISI do beyond counting? Quite a bit, actually. ISI helps policymakers make informed decisions by producing detailed data on a range of socioeconomic indicators, such as education levels, health care access and poverty rates. It also provides critical information on the country’s economy, including quarterly GDP figures and industrial production trends.

In addition to providing essential statistics, ISI also teaches others how to use data to improve their lives. For example, it runs courses on data mining and text analysis for social scientists and researchers. And it regularly collaborates with global experts to develop new methods for measuring development outcomes.

So why is India such a powerful force in data? Partly it’s because of its size—the country has a population of over 1.3 billion people. But it’s also because India has been relentless in making data available to all interested parties. For example, the National Sample Survey Office (NSSO),

The challenges of data collection in India

The East India Company was founded in 1662, and it quickly became one of the world’s most powerful companies. One of the ways it gained this power was by collecting massive amounts of data on its competitors. This data collection process was done using a variety of techniques, including surveys, interviews, and tracking the movements of ships and traders.

Data collection in India has always been a challenge due to the country’s numerous languages and cultures. Additionally, India is a rapidly growing country, which makes it difficult to track the changes over time. However, despite these challenges, India has managed to teach the world some important skills related to data collection.

What India’s data successes mean for the world

In recent years, India has taken the world by storm with its impressive data successes. From powering vital economic systems to unlocking insights into complex social problems, this burgeoning economy is leading the way when it comes to collecting and analyzing data. In fact, India’s approach to data collection and analysis is so successful that it has already had an impact on how other countries collect and use data.

For example, India’s success in powering critical economic systems has encouraged other countries to adopt similar technologies. As a result, many countries now have robust digital infrastructure that can support major economic initiatives. In addition, India’s success in unlocking insights into complex social problems has inspired other countries to develop their own similar initiatives. This sharing of best practices between countries is critical in order to achieve sustainable data successes.

Overall, India’s impressive data successes are proof that big things can be accomplished when governments invest in data collection and analysis initiatives. By sharing its expertise with other countries, India is helping them achieve tangible benefits such as improved economic performance and improved social welfare.

India is a country with a long and storied history, one that has taught the world many things, including the art of data collection. From its early days as a spice trader to becoming an industrial powerhouse, India has always been at the forefront of innovation. And it is this same spirit of innovation that has led India to become one of the leading providers of data services in the world. With its vast population and expansive geography, India is home to a great number of businesses and individuals who need reliable access to high-quality data sets. And thanks to India’s commitment to open government data policies, these businesses have easy access to the information they need in order to grow and succeed.