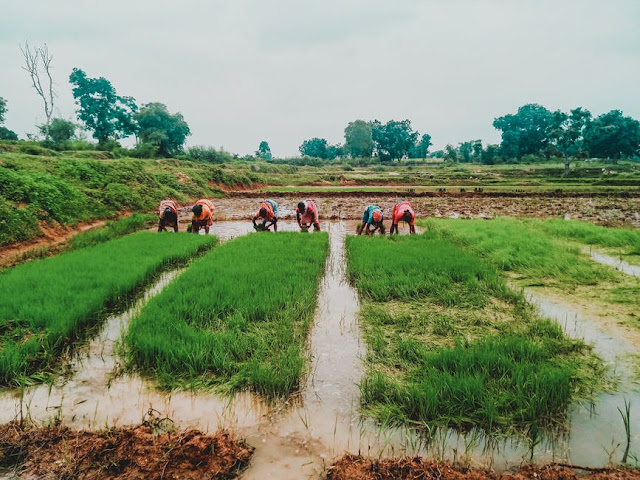 Commercial farming has been around for centuries, but the process has changed dramatically over the years. In the early days of commercial farming, farmers relied on manual labor to do everything from tending crops to milking cows. Today, most commercial farming is done using machines and automation. This saves farmers time and money, and it allows them to produce more food on a smaller plot of land.

While commercial farming is an important part of the global food supply, it comes with its own set of challenges. One of the biggest problems facing commercial farmers today is climate change. As the Earth’s temperatures rise, the amount of precipitation that falls in certain areas becomes less predictable. This means that farmers need to figure out ways to irrigate their crops even when there isn’t enough rain to fill reservoirs or lakes.

Despite these challenges, commercial farming is still one of the world’s most important modes of production. It provides food for millions of people around the world, and it will continue to play an important role in human society for

What is commercial farming?

The Different Types of Commercial Farming

Pros and Cons of Commercial Farming

When you think about farming, the first images that come to mind are probably of fields full of crops, livestock grazing in pastures, or a farmer driving a tractor. While these are all important aspects of farming, there is another type of farming that has become increasingly popular over the last few decades- commercial farming.

What is commercial farming? Commercial farming is a type of agriculture that involves producing crops for sale to consumers or other businesses. This type of farming is often done on a large scale and can involve a lot of different activities, including growing crops, raising livestock, processing products, and marketing them.

So what’s the verdict? There are definitely pros and cons to commercial farming, but it’s an important part of the food system and

What are the Benefits of Commercial Farming?

The Costs of Commercial Farming

-Inventory: Commercial farms need to keep track of their inventory for a few reasons. First, they need to make sure that they have the right amount of stock on hand at all times in order to meet customer demand. Second, they need to stockpile supplies if there is a drought or other climate event that disrupts normal production. Finally, they need to be able to quickly and easily move product if there is an emergency.

-Staffing: A commercial farm needs a lot of staff in order to run smoothly. These employees might include farmers, truck drivers, accountants, and others. Staffing costs can be high, especially if you’re hiring temporary workers or veterans who may be in demand.

-Property taxes: Commercial farms need to pay property taxes just like any other business. This can add up over time, and it can be expensive to maintain the proper level of infrastructure required for commercial farming.

Commercial farming is an important part of the food chain, and it’s something that should not be taken for granted. It takes a lot of hard work to produce crops on a large scale, and farmers need to make sure that they are doing everything possible to keep their farms in good condition and ensure that their products are as safe as possible for consumers. If you want to learn more about commercial farming, or if you want to get involved in this important industry, be sure to check out our selection of agricultural resources.

What are organic black cardamom pods and how are they used?