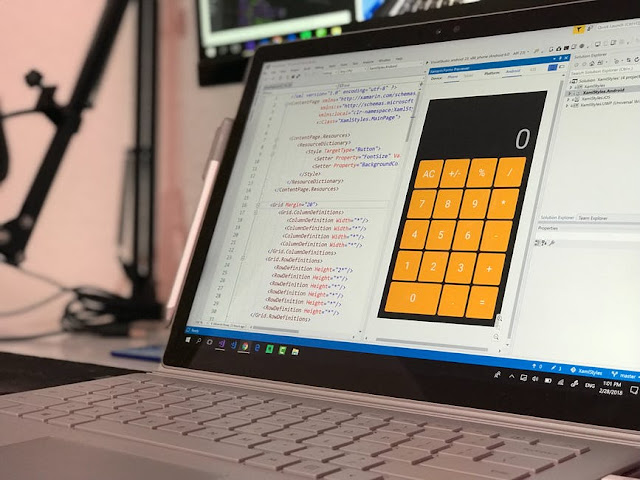 Android app development is the process by which new applications are created for devices running the Android operating system. Google states that “Android apps can be written using Kotlin, Java, and C++ languages” using the Android software development kit (SDK), while using other languages is also possible.

What is Android App Development?

Android app development is the process of creating applications for the Android operating system. Android is a popular mobile platform that allows developers to create innovative and useful apps for a wide range of devices. Android app development can be a complex process, but it can also be very rewarding. With the right tools and resources, you can create amazing apps that people will love to use.

The Different Types of Android Apps

There are many different types of Android apps available these days. Some of the most popular categories include:

Each type of app offers something unique and can be a great way to improve your productivity, keep in touch with friends and family, or just have some fun. When you’re ready to start developing your own Android app, it’s important to choose the right category to target. In this blog post, we’ll take a look at some of the different types of Android apps and what makes them special.

Social networking apps are some of the most popular types of Android apps. They allow users to stay connected with friends and family, share updates and photos, and even meet new people. If you’re considering developing a social networking app, it’s important to make sure that it offers something unique that will appeal to users. Facebook, Instagram, and Snapchat are all examples of successful social networking apps.

Games are another hugely popular category of Android apps. Whether you’re looking for something casual to kill time with or an addictive puzzle game, there’s sure to

There are many different mobile operating systems out there, but Android is by far the most popular. This means that there is a large market for Android apps. However, developing for Android has its pros and cons. Let’s take a look at some of them.

-Android is very popular, so there is a big market for your app
-You can make a lot of money if your app is successful
-Android is relatively easy to develop for compared to other mobile operating systems

-Because Android is so popular, the competition is very fierce
-It can be difficult to stand out in the crowded Android marketplace
-The Google Play store can be very picky about what apps they allow, so you might have to jump through some hoops to get your app listed

What Skills Do You Need for Android App Development?

If you’re thinking about developing Android apps, you might be wondering what skills you need. While it’s possible to learn everything you need on your own, it will be much easier if you have some prior experience with coding and software development. In this blog post, we’ll give an overview of the skills you need for Android app development, so you can decide if this is the right field for you.

In addition to Java, you’ll also need to be familiar with the Android SDK (software development kit). This is a set of tools that allows you to create Android apps. It includes things like a debugger, libraries, a handset emulator, and more. Again, if you’re new to this area then there are plenty of resources available to help you get started.

Once you’ve got a good understanding of the basics, it’s time to start

How to Develop an Android App

Android app development is a process by which new applications are created for devices running the Android operating system. Google Play allows developers to distribute their apps to a wide audience. If you’re thinking about creating an Android app, there are a few things you should know about the development process.

In this section, we’ll walk you through the basics of Android app development, from ideation to deployment. We’ll also provide some tips on how to make your app stand out from the crowd. So, let’s get started!