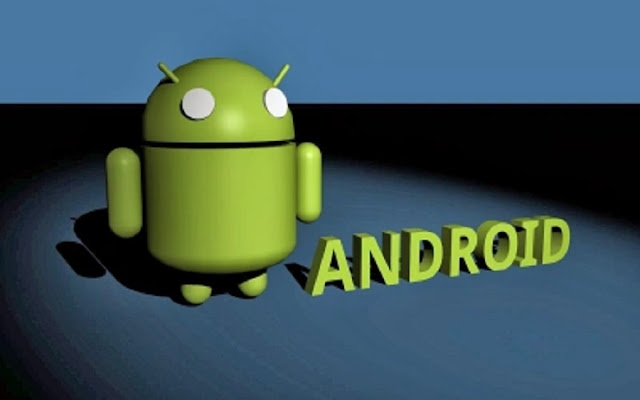 Android is a mobile operating system developed by Google. It is based on a modified version of the Linux kernel and other open source software, and is designed primarily for touchscreen mobile devices such as smartphones and tablets. In addition, Google has further developed Android TV for televisions, Android Auto for cars, and Wear OS for wrist watches, each with a specialized user interface.

The Android operating system was first developed by Android, Inc. in 2003. The company was then acquired by Google in 2005. Android is based on a modified version of the Linux kernel and other open source software, and is designed primarily for touchscreen mobile devices such as smartphones and tablets.

Android has been the best-selling OS worldwide on smartphones since 2011 and on tablets since 2013. As of May 2017, it has over two billion monthly active users, the largest installed base of any operating system, and as of December 2018, the Google Play Store featured over 2.6 million apps.

There are a lot of different Android OS versions out there. Here is a quick rundown of the most popular ones:

Android Oreo: This is the latest version of Android and it comes with a lot of new features and improvements.

Android Nougat: This is the previous version of Android and it is still very popular. It comes with some great features, but not as many as Oreo.

Android Marshmallow: This is another popular version of Android that comes with some great features.

Android Lollipop: This is an older version of Android, but it is still used by many people. It has some good features, but not as many as the newer versions.

The Pros and Cons of Android

There are a lot of things to consider when it comes to choosing an operating system for your smartphone. One of the most popular options on the market is Android, but it’s not without its fair share of drawbacks. Let’s take a look at some of the pros and cons of using Android so you can make an informed decision about which OS is right for you.

One of the biggest advantages of Android is that it’s highly customizable. You can change just about everything, from the look of the home screen to the way apps work. This level of customization is simply not possible with other operating systems.

Another big plus is that Android is very user-friendly. Even if you’ve never used a smartphone before, you’ll be able to figure out how to use an Android device with ease.

However, there are also some downsides to using Android. One of the biggest complaints is that Android devices are often quite slow compared to other types of smartphones. Another downside is that because Android is so popular, it’s often a target for malware and other security threats.

Overall, there are both pros and cons to using Android. It’s

One of the great things about Android is how customizable it is. You can change just about everything, from the home screen to the look and feel of the operating system. This flexibility extends to the apps as well, allowing you to customize them to better suit your needs.

Overall, the Android operating system is a great choice for those who are looking for a versatile and customizable platform. With so many different devices and manufacturers to choose from, there is sure to be an Android device that fits your needs. Whether you’re looking for a high-end flagship phone or a budget-friendly option, you’re sure to find something that meets your needs. So why not give Android a try? You might be surprised at how much you like it!