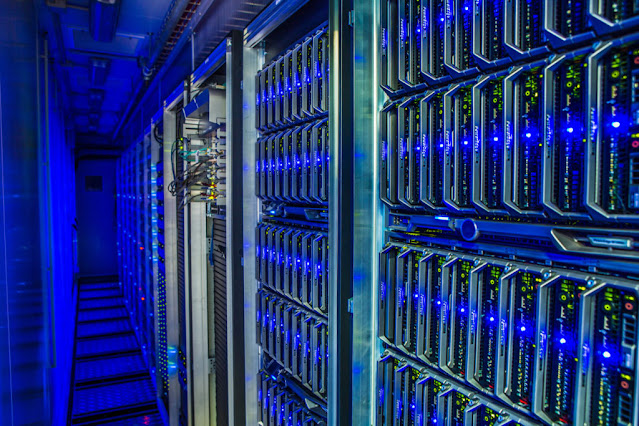 NetApp used to offer Fiber Channel circle racks, meaning the regulator is associated with the rack through a Fiber Channel port and link. These incorporated the DS14mk2 and DS14mk4. The Fiber Channel plate racks have been finished for quite a while.

Each of the three sorts of circles (not simply SAS) fit into the SAS plate racks – there’s no such thing as an ‘SSD plate rack’ or a ‘SATA circle rack’. Of the three drive types, SSD drives offer the best execution however they have the greatest expense per GB of capacity. SSDs are upheld in all racks with the exception of the DS4486.

We can gather some data about the rack from the model number.

How about we investigate when the circle retires; the image beneath shows a two rack unit, the DS2246. It takes up to 24 plates which are fitted in an upward direction.

The circles are organized on a level plane in the rack.

The LED show on the left shows the rack ID pointer. You can have up to ten racks in a stack. For the numbering, the principal stack ought to begin at nothing, the following stack begins at ten and afterward twenty, etc. Eliminate the board on the left for admittance to set the rack ID.

Taking a gander at the rear of a DS2246, we have repetitive power supplies down at the base and our IO Modules at the top. The IO module has two Ethernet ports for the Alternate Control Path (ACP) association and two SAS ports. We have two IO modules to give us a network to the two regulators for high accessibility.

The rear of the 4U plate rack is basically the same, we have two IO Modules again with similar number of ports. They are organized top and base in the rack and we have four openings for power supplies.

Cabling is made sense of and diagrammed obviously in the SAS Disk Shelves Universal SAS and ACP Cabling Guide.

The main thing we do is daisy chain links between the SAS ports. Notice that for both the ACP and the SAS ports are marked with a square and a circle on the racks. On the first rate in the stack, the circle SAS port is associated with the square SAS port on the rack beneath. Then, at that point, we daisy chain like that going circle-square circle-square right down to the lower part of the stack. We do that for both IO Modules on the two stacks.

Next we’re prepared to link our regulators to our stacks, as displayed to some degree 2 in the chart. An extra port in the primary SAS HBA on Controller 1 gets associated with the top square SAS port in IO Module An on Stack 1.

Next up we link the base SAS associations, this gives us MultiPath High Availability (MPHA). Assuming we lose any of the ports, links or the racks in the stack the regulators can in any case get to all of the other racks.