Indian talent is respected all over the world and many big global brands are actively hiring Indian professionals for strategic positions like CEOs. Right from Sundar Pichai of Google to Satya Nadella of Microsoft the Indian CEOs are justifying the position by creating immense value for their respective companies. In this post, we will talk about some of the most successful Indian-origin CEOs in the IT sector who are playing an instrumental role in the growth story of their respective brands: 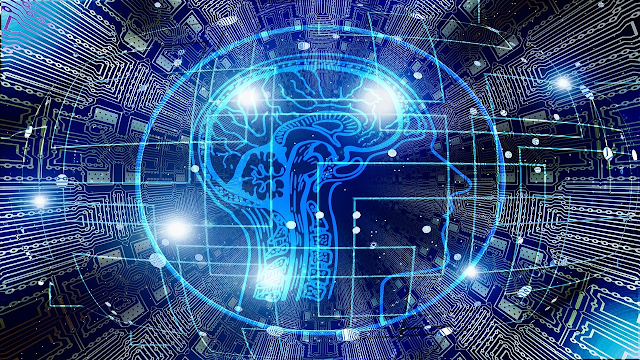 Born and brought up in the south-Indian city of Chennai, Sundar Pichai holds impressive educational degrees from renowned Indian and international universities like IIT, Wharton, and Stanford. With a perfect combination of B Tech and MBA, Sundar Pichai possesses solid technical knowledge and a keen ability to transform it into business.

He has been conferred covetous titles like Palmer Scholar and Siebel Scholar. Counted as one of the foremost thought leaders in the tech world, Sundar has been instrumental in maintaining and further strengthening Google’s position as the undisputed king of the World Wide Web.

Before assuming the position of CEO in 2015, Sundar worked in the capacity of product manager. Some of his game-changing decisions that resulted in the phenomenal company growth include the launching of Google Chrome.

Shantanu was born in Hyderabad and after completing his Bachelor in Science from Osmania University, he joined the university of California, Berkeley to pursue an MBA followed before earning an MS from Bowling Green State University.

Narayan possesses a rich and diverse working experience in some of the prominent tech brands like Apple, Silicon, and Pictra- a photo-sharing company that he co-founded. It was through Pictra that he came in touch with Adobe and eventually joined the latter in a senior position.

Due to his outstanding tenure as Adobe CEO, Barron Magazine conferred on him the prestigious World’s Best CEO title in 2016.

Before achieving the title of CEO Satya had already spent 2 decades working with Microsoft across different positions. Working across different hierarchical levels through all these years Satya not only learned the ins and outs of Microsoft’s business culture but exhibited his professional capabilities and decision-making strengths.

Before rising to the rank of CEO, Satya acted as executive vice president of Microsoft Cloud and Enterprise group.

Though in his middle age, Satya possesses the passion, enthusiasm, and zeal that betters the young generation. Like Sundar Pichai, STaya also holds an impressive academic background in both engineering (BE from Manipal Institute of Technology) and Business (MBA from University of Chicago Booth School of Business. He has an MS from the University of Wisconsin-Milwaukee.

In 1988 when the IT industry was still in its growth stage, Sanjay Mehrotra co-founded SanDisk- the leading flash memory storage brand of today.

After completing his degrees from the University of California, Berkeley, Sanjay did an executive program at Stanford. A man of remarkable technical acumen, Sanjay, is the proud owner of multiple patents.

Did you know that the most sophisticated computers and systems derive much of their power from tiny semiconductors fitted inside them? A global foundry is one such semiconductor foundry where Sanjay holds the CEO position. Apart from that he also holds a rich career history in technology including key positions at Motorola Mobility (CEO) and Qualcomm (CO. It is worth noting that GlobalFoundries manufactures and supplies chips to globally renowned brands like Broadcom, STMicroelectronics, and AMD.

In 2008 he held dual positions as CEO of Mobile Device Business of Motorola and co-CEO of Motorola.

Sanjay comes with an impressive tech career history creating remarkable value for companies in different capacities and roles. During his rich experience at QUALCOMM, he assumed senior positions like COO and Chief Operating Officer.

Indian CEOs have been instrumental in the phenomenal growth of some of the biggest IT brands of the world. Right from building a large community of client’s to building sustainable business value and design in the key growth strategy these CEOs have not only proven their mettle but have also made India proud.

The Pros And Cons Of The Best Engineering Recruitment Agencies