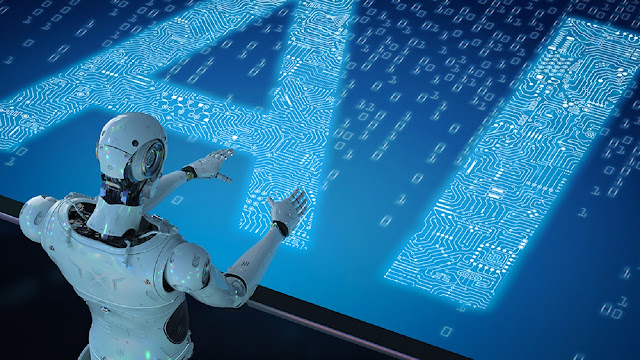 What is artificial intelligence?

According to John McCarthy, the father of artificial intelligence, it is the science and engineering of making intelligent machines, especially intelligent computer programs, that is, the intelligence displayed by machines.

• It creates a computer system or a robotic system, which tries to function according to the same logic, on the basis of which the human brain works.

• Artificial intelligence is a way to make computer controlled robots or intelligent software like humans.

• It studies how the human brain thinks and learns when solving a problem, how it makes decisions and how it works.

This is how artificial intelligence began

• Artificial intelligence began in the 1950s, but its importance was recognized in the 1970s.

• Japan was the first to take this initiative and in 1981 launched a program called Fifth Generation.

• It describes a 10-year program for the development of supercomputers.

• After that, other countries also paid attention to it. Britain has created a project called “Elvi” for this.

• The countries of the European Union have also introduced a program called “Esprit”.

• Subsequently, in 1983, certain private organizations jointly formed a “Micro-electronics and computer technology” consortium to develop advanced technologies applicable to artificial intelligence, such as integrated circuits on a very large scale.

Plus, running a very complex system … making new drugs … inventing new chemicals … from mining to space … from the stock market to insurance companies … it there is no longer such an area of   human life. does not interfere with artificial intelligence.