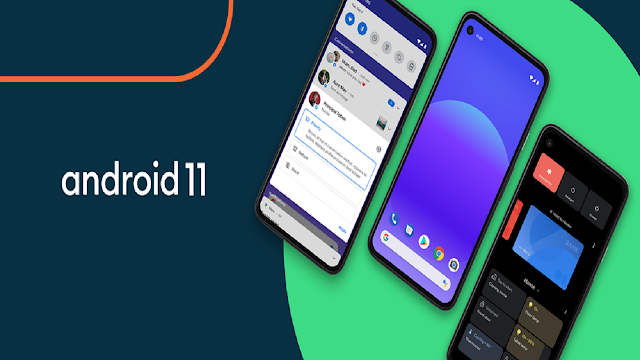 Android is a mobile operating system. Which is based on the modified organization of Linux kernels and other open source software. Which is designed primarily for touch screen mobile devices such as smartphones and tablets. Android was developed by a consortium of developers known as the Open Handset Alliance, with Google being the main contributor and marketer. The Android operating system was made for mobile only. So that every function in the mobile runs very smoothly. Whatever you see on a mobile phone. All of that is a part of the Android operating system. Anything that calls, text messages, emails, everything is a part of that process in readable format.

• Android Corporation was founded in Palo Alto in October 2003 by ANDY RUBIN, RICH MINER and CHRIS WHITE. Robin described the Android project as having tremendous potential to develop smart mobile devices that know more about its owner’s location and preferences.

• In July 2005, Google bought In Android in Corporation for $ 50 million. Then on November 5, 2007, companies started making Android systems in mobiles like HTC, Motorola and Samsung by Open Handset Alliance.

• In 2008, Android started getting a lot of updates which explained its difficulty one after the other.

• In 2014 Google announced that there is an Android hardware reference model that will make high quality phones at a very low price. It was only then that Google installed the Pixel and Pixel XL smartphone in 2016.

• On 22 August 2019, it was announced that Android Q will be established with an official brand Android 10 Name.

Let us tell you how many versions of Android have come or when?

• GINGERBREAD:Gingerbread Android version 2.3, which was released on December 6, 2010.

• ICE CREAM SANDWICH: Ice Cream Sandwich is version 4.0 of Android which came out on 18 October 2011.

• MARSHMALLOW:Marshmallow is version 6.0 of Android which was released on October 5, 2015.

• Android 11: It is the eleventh major release and 18th version of Android, the mobile operating system

You get the top of any Android application on Android. All you have to do is write the name of the application. Such as contact books, browsers, service etc. Each app plays different roles. Let’s know about the features of Android.